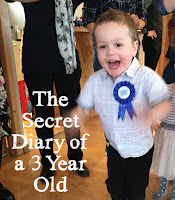 MONDAY
How come when Mummy phones everyone else she presses one button but when she’s snitching on me to this Easter Bunny prick she dials every digit individually? I smell bullshit.

TUESDAY
Of all the shameful ways to fall over, slipping in your own piss while evading a new nappy is definitely up there.

THURSDAY
Can’t believe I’m gonna be three. Will this be the year where I finally abandon nappies and embrace logic? For the sake of these diaries I do bloody hope not.

FRIDAY
Birthday party tomorrow. Wrote a speech on the kitchen wall with crayons but Mummy wiped it off so if they ask me to say a few words I’ll just have to wing it.

SATURDAY - MY BIRTHDAY!
Woke up extra early to make everyone’s day difficult. Opened all my presents in eight seconds flat, then got overwhelmed so told Daddy his playlist was shit and slapped Grandad. Loads of people turned up to my party although I only recognised about four of them so I assume the rest just wandered in to get out of the rain. Made sure I spat all over the cake as I blew the candles out so none of the freeloading bastards wanted any but then Mummy started handing out free slices as they were leaving! Come on, sugartits - it’s a disco, not a soup kitchen. Rinse the fuckers!

SUNDAY
Got three eggs. Was expecting double figures so it’s clear that Easter rabbit wanker got involved which he’ll regret, mark my words. Anyway, ate two in one sitting, more out of spite than enjoyment. Felt amazing for a bit but then puked a bit so moved onto egg number three before Mummy saw what was going on and confiscated all the chocolate. Found some birthday cake on the floor so tucked into that. Hope it wasn't from last year.

I'm doing a UK stand up tour this Autumn! Dates onsale so far are:

More to be announced soon! 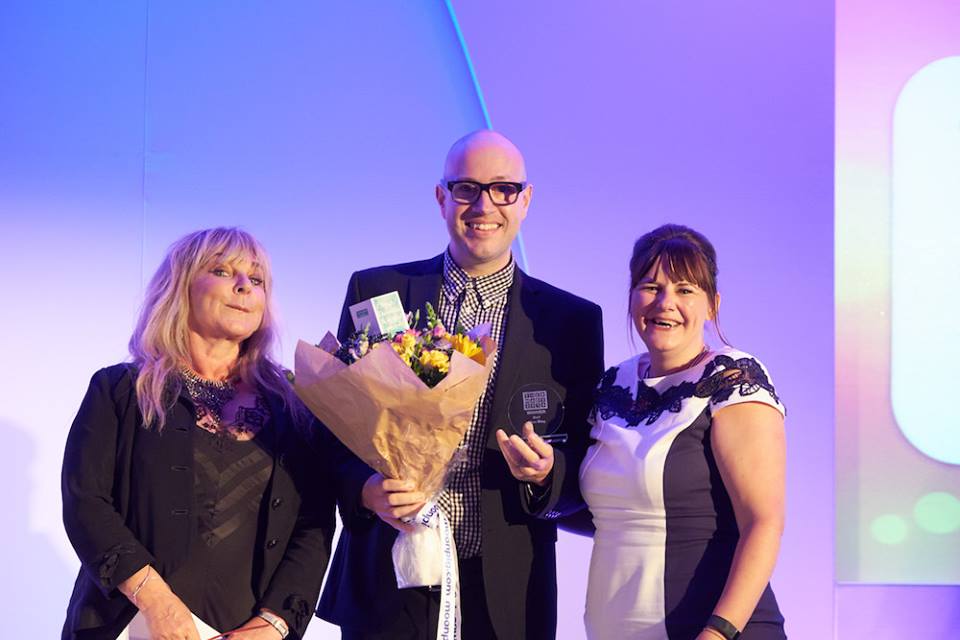